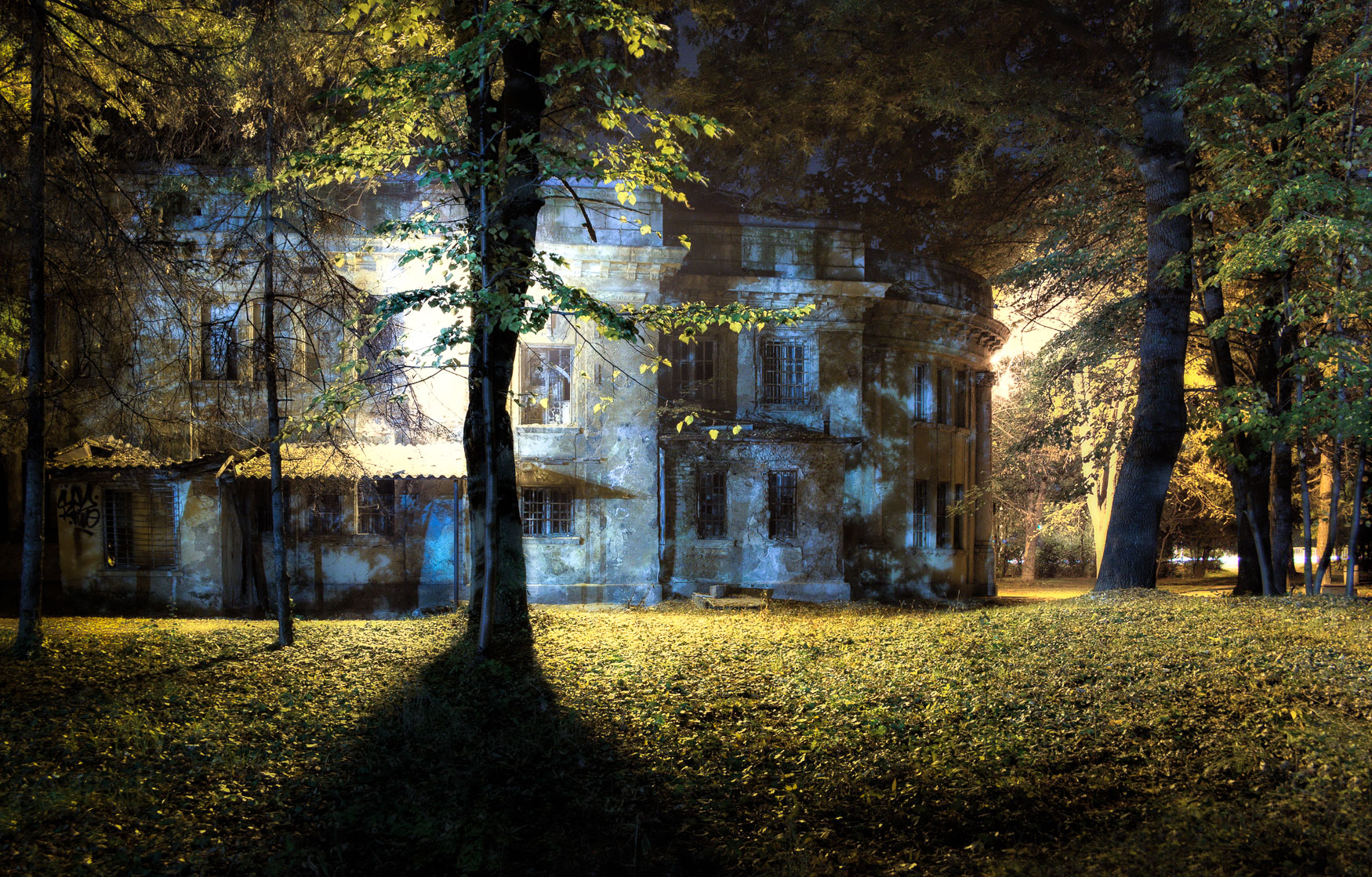 On September 18, 1858 Sofia is shattered by a strong earthquake. In the meadows outside the city, in what today is the district of Ovcha Kupel, a loud crack is heard and a fountain appears – about 50 meters high. It eventually subsides to 10 meters.

For a long time the local people did not realize that this was a mineral spring and that its water had the potential to cure illness. The people of the surrounding villages used it as a watering place for their livestock and for melting hemp.

One day, a local shepherd realized that his lame sheep that used to drink from the water consistently recovered. Soon after the spring became a popular spot. Due to its healing qualities it attracted more and more people who sought treatment for their illnesses.

The initial construction around the mineral spring in Ovcha Kupel consisted only of a wooden barrier separating the water „pool“ into two areas – male and female sections. The bath building was erected later, in 1933. It made the Ovcha Kupel district a popular spa – until the late 80’s, when the bath activity was suspended.

The building of the public bath in Ovcha Kupel was officially opened on June 18, 1933. Its construction was commissioned by Minister Rajko Daskalov and was implemented under the leadership of architect Neno Neshev, with the active participation of the local population. The construction process went on for more than 11 years and cost the state 30 million old Bulgarian Levs.

The building with the Roman columns was surrounded by more than 100 species of trees and shrubs, some of them rarely cultivated in the country. Many residents of the Ovcha Kupel district still comment that the garden around this bath was the most beautiful in Sofia.

Today, the building of the bath still attracts attention. Some people appreciate its architectural value, others regret its visibly deteriorated condition, while many other hope that the building can still be used in the future (especially with respect to the close proximity of the National Specialized Hospital for Physical Therapy and Rehabilitation).

„The house with the strawberries“