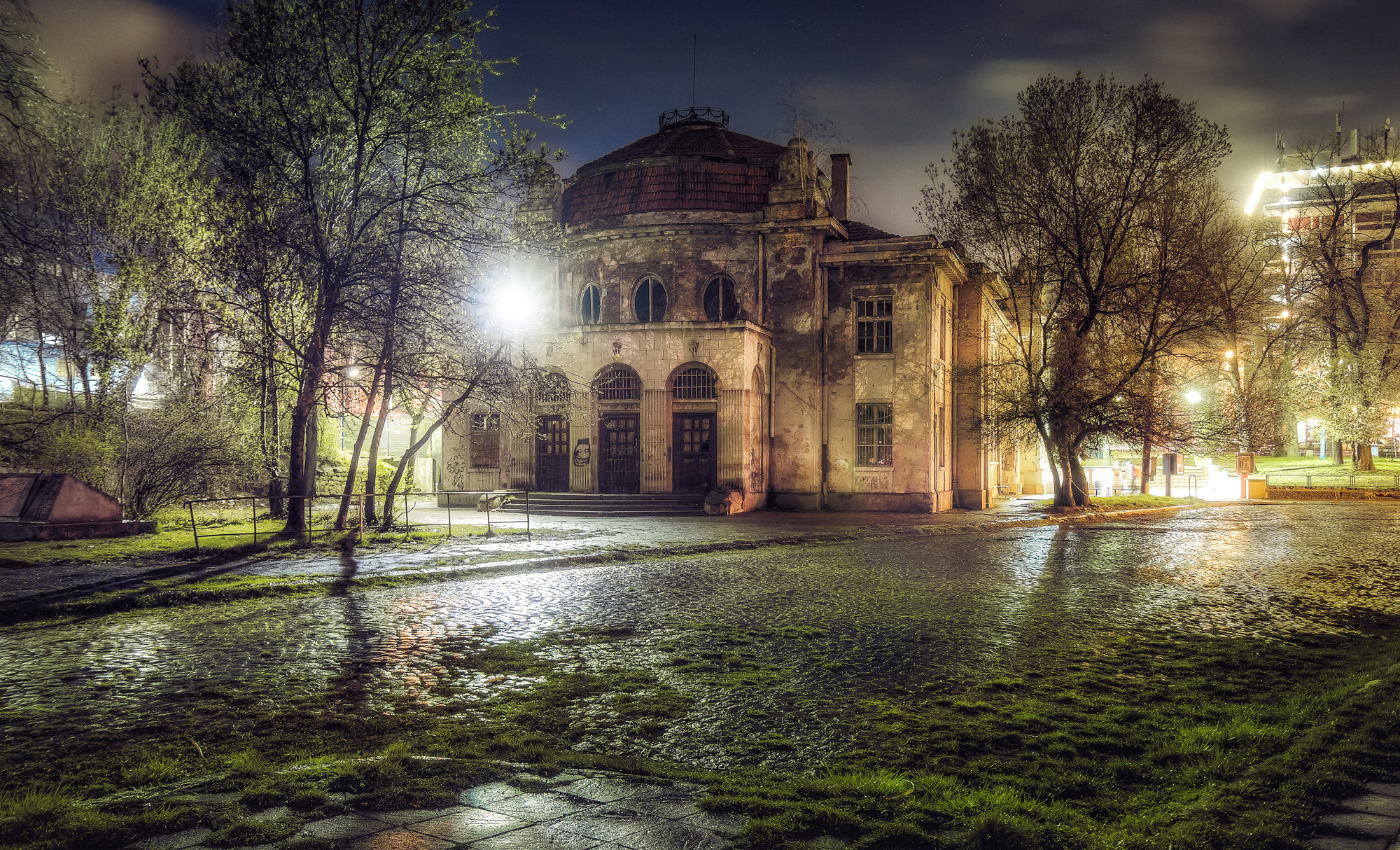 The hot mineral spring in Gorna Banya is mentioned in the travel notes of Evliya Çelebi back in 1652: „In this water, a sheep’s head and trotters simmer and eggs can be boiled as well.“ Before the current building was erected in 1927, an old Turkish bath had existed in its place for a long time.

A new building was necessary, due to the extensive demand for the mineral water of Gorna Banya. The construction went on for 5 years. Soon after the bath’s construction, the area around it witnessed the popping up of many other – larger – buildings, mainly living quarters like hotels, villas and other residences. The area quickly transformed into a small settlement, which gradually turned into the resort center of Gorna Banya.

There is a legend about the quality of the mineral water in Gorna Banya. Supposedly, during World War II, German Army General Rommel used tons of the Gorna Banya mineral water for the needs of the German Army. Huge amounts of this water have been found later, stored in the sands of North Africa, with unchanged taste and chemical composition.

Nowadays, the building of the bath is out of use. It is locked and the windows and entrances are shut with nails. The present and future of the bath, as well as its construction decades ago, are in the hands of the people – the government and the citizens.

„The house with the strawberries“